However tempting it may be, it is a bad idea to leave standard Excel errors in your workbook. Please take the time to clean up, because after a while, you no longer know whether you left a mistake consciously or if there is something wrong with your spreadsheet. 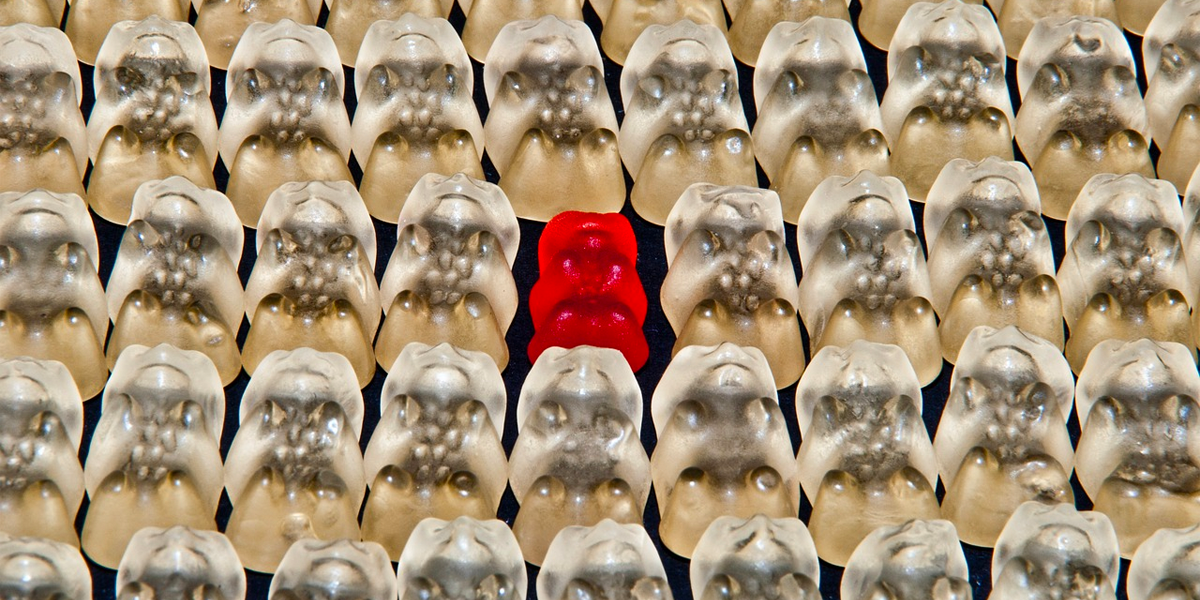 Let’s consider all the possible Excel errors one by one. What does the error message mean? What can you do to address the error?

#NAME? appears when a formula refers to a named range, but Excel cannot find that range, usually because there is no named range with that name in the worksheet. This might be because you accidentally entered the wrong name, or because somewhere in a formula a text is entered that Excel does not recognize as a formula. One of the common causes of this is when you use Excel in another language than you are used to. Imagine you are accustomed to the English version and write TRUE or FALSE, only the English version of Excel recognizes this. Different language versions give a #NAME? Error (but then of course in the corresponding language).

#NULL! appears when a space is used in a range instead of a divider in the form of a colon, comma or semicolon, for example =Sum(A1 A3). The error message #NULL! is fairly rare.

#VALUE! error occurs when an operation is performed on a cell type that is not suitable for that operation at all. For example, an addition of a range in which one of the cells contains a text. Maybe you know what “apple + 320.93” is but Excel doesn’t so it gives you a #VALUE! error.

#REF! means there is a non-existing reference, often one used to, but no longer exists. Often this refers to a row or a column that has been removed, where a cell from that column was used in a formula. It can also be a copied formula where the range used in the copied formula is impossible. For example, copy the formula in C1: =Sum(A1: B1) to B2: =Sum(#REF: A2). #REF errors often occur in poorly maintained spreadsheets. You also see them appear regularly within a formula in a named range. They are hard to fix because you can’t always see what the original intention was.

#N/A is the only “error” that you can say is sometimes not bad. There is a reason that there is no exclamation mark behind it. #N/A just stands for Not Available. It often occurs in search functions such as the VLOOKUP and MATCH. In addition to the general IFERROR function, Excel also has an IFNA function for error handling, specifically designed to be able to indicate how to act in case of a #N/A. This is because you cannot and do not always want to avoid searching in a range where the outcome does not exist, like in Excel models where the values looked up need to be filled in later.

How PerfectXL Can Help You

What does PerfectXL do? Our tooling finds all locations with standard Excel errors, lists them in an easy to understand overview, and gives suggestions on how to fix these areas.

Prefer INDEX and MATCH over VLOOKUP

Keep a Formula Close to its Input

Place formulas as close as possible to their input variables. You have a lower chance of mistakes, you make optimal use of Excel’s support, and your spreadsheet becomes easier to carry over to someone else (what’s new?)
Keep a formula close to its input

Go to the overview of Excel Guidelines